How not to get bored with a software development job 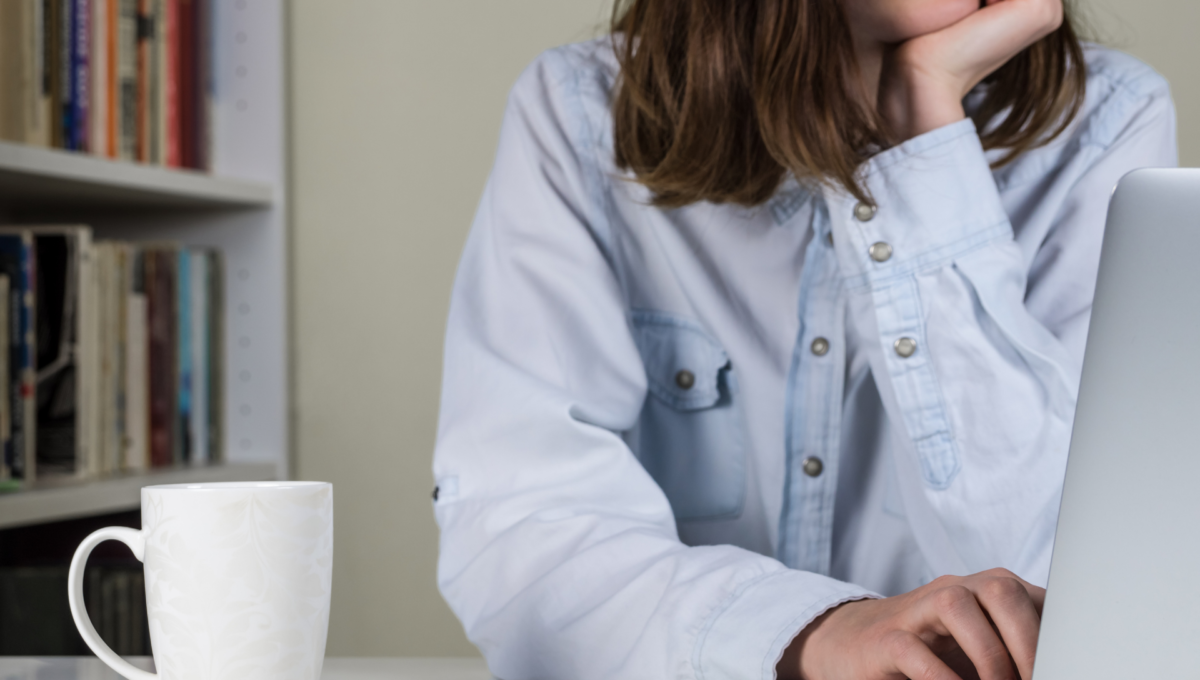 In this article, we’ll dive into some of the most common reasons why software developers are bored out of their minds. Then, we’ll look at what software development is really like, what causes boredom, and how you can change the status quo.

There can be many reasons for fatigue at work. Too few activities and performing the same activities repeatedly are some of the possible causes of this condition. What causes boredom, however, is not routine but the lack of challenges. It, in turn, usually results from the inappropriate matching of duties to the skills and qualifications of the software developer. For professional tasks to be a challenge for someone performing them, they must be appropriately selected for their abilities – simple enough to carry them out and difficult sufficient to use the potential and demonstrate skills.

If this is not the case, the employee ceases to be involved in the activity and becomes weary, and if this condition persists for a long time, it can turn into the so-called rust-out syndrome. It is a chronic symptom complex that develops in an employee when they do not fully use their talents and abilities. It occurs when there is an excessive discrepancy between what the employee could do and the requirements set for them.

And if you’re reading this, you’re probably not alone. The good news is that there are ways to beat boredom at work, and they don’t involve anything drastic.

Is software developer a fun job?

There are several things you can do to beat boredom at work. Here are some of them.

1. Focus on the future

A lack of future focus usually causes boredom at work. You might be working hard, but you’re not working smart.

When you’re working hard, you’re usually working on things that you think will move you towards your goals.

But when you’re working smart, you’re working on things that move you towards your goals. Something that you know will make you a better version of yourself in the long run.

So stop working hard. Stop thinking about how much you’re going to work today.

Among many means of preventing boredom at work, the most important is self-consciousness. You need to observe your attitude to work, assess your motivation and satisfaction from what you are doing.

Any symptoms of boredom should be a red flare for you and trigger actions leading to either aligning your responsibilities better changing your job if it doesn’t work. Some activities prevent software developers from getting bored at work regardless of their experience and expertise.

3. Work on a project end-to-end

Each of us has a set of skills that we are excellent at, and we are more likely to get involved in tasks that we feel good at. However, spending too much time on repetitive tasks will make anyone bored sooner or later. This often happens when software developers are moved from one project to another to work only on chosen tasks instead of getting them involved in the whole project.

When working on a project from end to end positively influences the development of new skills. It also brings the feeling of responsibility for the job and gives software developers a bigger picture of what they do and why. Furthermore, when people are involved in a software project from the very begging, they can witness each stage of software development, which is beneficial in future work.

Modern approaches to a career in software development take into consideration cross-expertise levels. For example, one can be a senior Java developer but decide to learn Kotlin. When applying to a new job as a Kotlin developer, the seniority level needs to be reconsidered.

Learning new skills prevents boredom at work and helps to discover new opportunities for software development career paths. But, of course, a good employer will appreciate it as well.

Usually, in a research and development project, the processes and technologies used are new. Sometimes known technologies are utilized in a completely novel way. Everyone with the spirit for experimentation should be interested in working for companies with solid R&D culture.

Working with other people who don’t care about quality, using outdated technology, writing code that doesn’t do what it’s supposed to. Lack of intellectual challenge in software development (or any other job) increases the risk of routine and lack of job satisfaction. Programming can be very dull if you do it the same way for a long time. Programming is not just about coding; it’s about creating a new product, designing it, testing it, deploying it, managing it, and most importantly, selling it.

If the team can do all of those things well, then it’s a lot of fun.

The consequences of being unhappy at work

Recent research has shown that that unhappiness at work has a significant influence on software developers’ life. Unhappy developers offer lower cognitive performance, including soft focus or uncertain decision-making. In addition, lower motivation, lack of creativity, or rushing through tasks have been identified as some of the costs associated with unhappiness.

Many consequences go beyond the working environment and bring stress, anxiety, self-doubt, frustration, sadness, or even depression.

According to an online survey by salary.com, boredom ranks fourth among the reasons why Americans change jobs. Therefore, happiness at work, preventing boredom, and work-life balance are the elements you should consider when choosing a new workplace to provide yourself with comfort and satisfaction in life.

Many studies show that boring jobs are the ones that employees are most likely to leave because they do not learn anything new and do not enjoy the work. 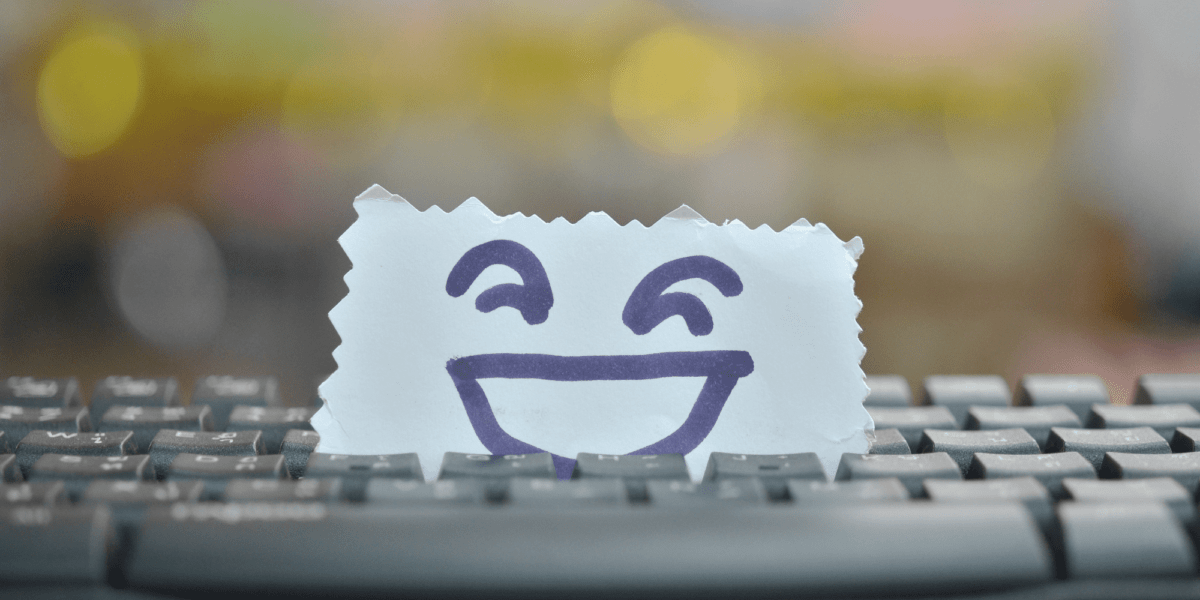 Also found that employees who report lower levels of job satisfaction are more likely to engage in counterproductive behaviors such as talking on the phone or surfing the internet during work hours.

Software developers are not just machines, and job satisfaction is an integral part of employees’ overall well-being. Therefore, employers need to understand that employees who report high levels of job satisfaction are more productive and engaged in their work, and therefore may be more likely to experience fewer job-related risks. 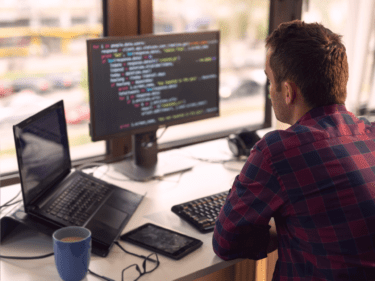 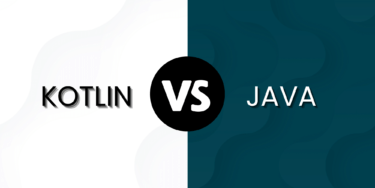 Which is better, Kotlin vs. java? Let’s settle the debate 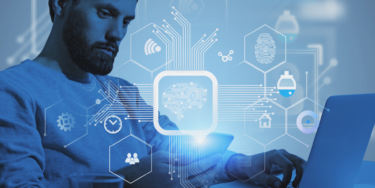 Business insightsEmerging technologiesSoftware development
Got question or enquiry?
Leave your email address and we'll be in touch soon.
Manage Cookie Consent
We use cookies to optimize our website and our service.
Manage options Manage services Manage vendors Read more about these purposes
Preferences
{title} {title} {title}