Forget the Metaverse – Games are the Future of Advertising: Krzysztof Kania at Memex Poland 2022 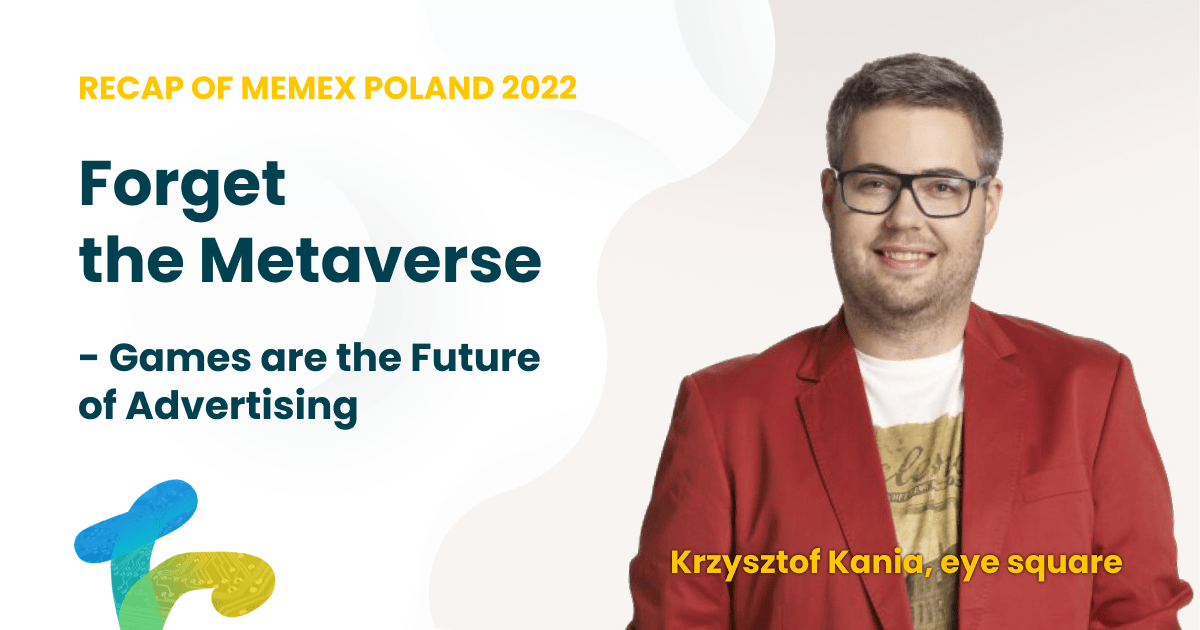 The Memex Poland conference took place on the 6th of October 2022 and gathered technology experts from different fields to discuss the future of technology and innovation in human lives. In his presentation, Krzysztof Kania, the associate director at eye square, discussed how marketing specialists could use video games for advertising and bringing attention to their products. At the end of this summary, you can watch the video recording of the presentation. 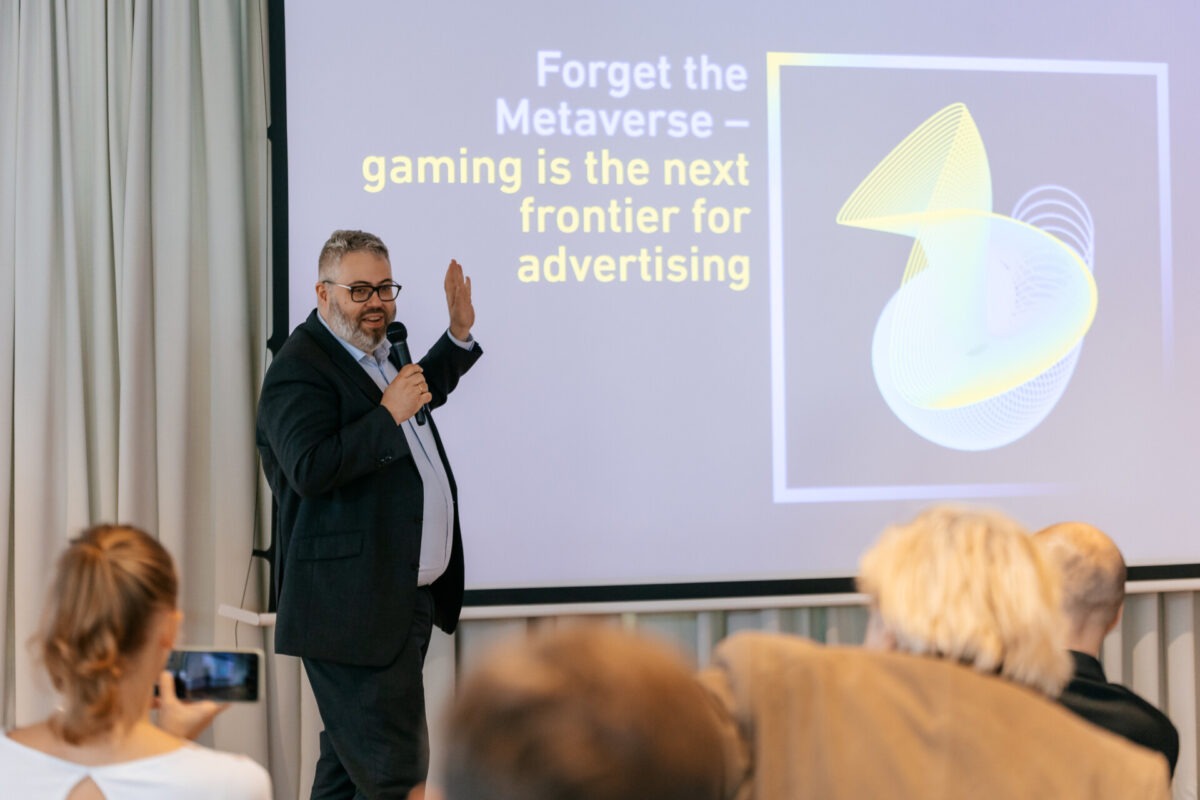 Living in a digital universe – the road to Metaverse

In the first minutes of his presentation, Krzysztof dives into the universes where a person could immerse in a digital image (an avatar) of themselves in a virtual world or space, where they could interact with other users. In that sense, Metaverse is nothing new. Before that, we had universes like Miiverse created by Nintendo or Sony Rec Room. Such universes develop opportunities for the advertising industry. However, they still weren’t used for that purpose. One of Metaverse’s goals would be attracting advertisers for extra revenue.

A brief history of advertising technology in games

Video games have been around for about 50 years. Estimates show that nearly 3 billion people are playing games nowadays, which might become significantly more prominent in 2023. It creates an opportunity for advertisers to reach broader audiences. Advertisements in video games have been present even in the early days, especially in sports games like NFL or FIFA.

The other prominent examples of visual images in in-game advertising are in games like Zool (with Chupa Chups ads) or Cool Spot, which was pretty much a game ad for 7Up. However, Krzysztof highlights that although present for a reasonably long time, advertising in games wasn’t very popular, he’s convinced that it will change.

Listen to eye square Michael Schießl’s presentation on the role of AI in art.

The recent development of computer vision can help digital advertising succeed more than it did so far, especially in video games. Computer vision applications can assist in researching the market for potential marketing opportunities in modern video games.

It can follow the player’s gaze to see if their eyes stopped at the part of the screen with an ad and for how long the ad could keep that attention. It can later help assess the potential of such an in-game ad.

Computer vision technology and a journey into the Night City

As an example of using the computer vision field, more specifically eye tracking, to assess the potential effectiveness of an ad in a game environment, Krzysztof used an experiment conducted in the universe of Cyberpunk 2077. The game offers the players a vast open world of a dystopian Night City – a futuristic metropolis full of ads.

The experiment involved computer vision work to determine if players driving through many city roads would notice advertisements for Coca-Cola and Techniker Krankenkasse placed on the virtual in-game billboards on a specific path.

The participants were to follow a specific path with the arranged display advertising. However, they could derive from it as they pleased and ultimately venture elsewhere entirely. While they did it, the computer vision eye-tracking software followed their gaze to see if and for how long they focused their attention on those specific billboards.

The results showed that compared to the time people give to a regular ad, for example, on a smartphone (2.5s), the in-game ads used in the experiment grabbed this attention for a little longer – approximately 3.5s for Coca-Cola and 3s for Techniker Krankenkasse. The feedback collected from the participants showed that they responded to these ads positively or neutrally rather than negatively. 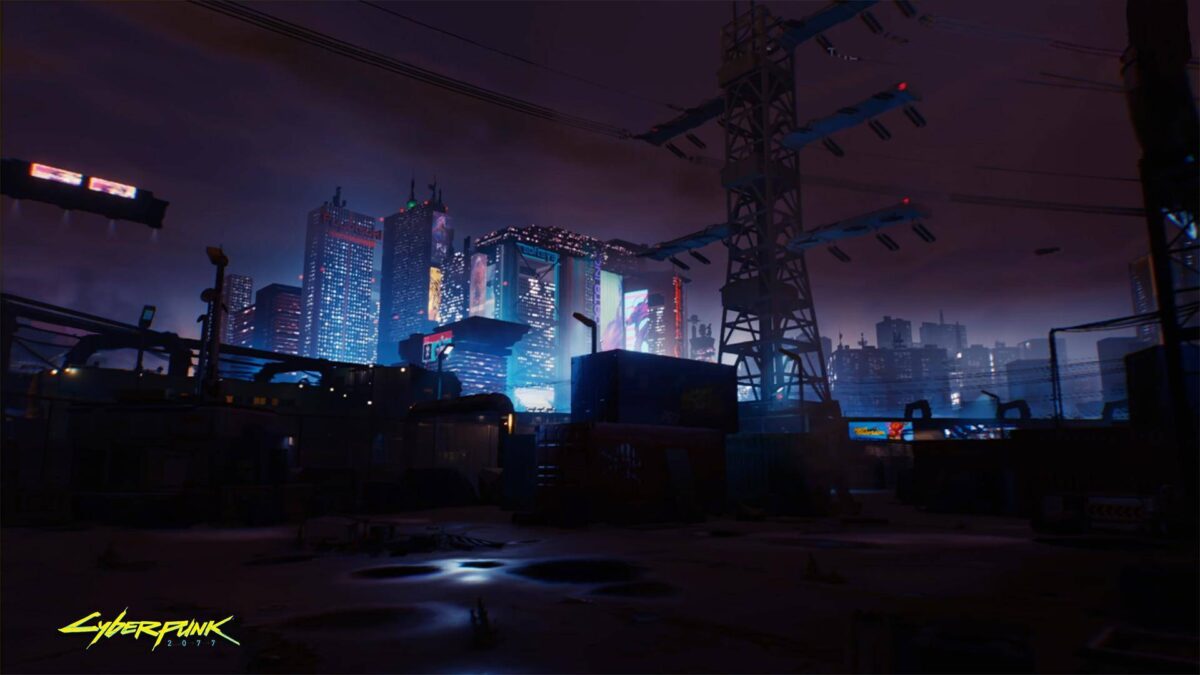 The future of digital images in the in-game advertising

It’s nothing new anymore that the oldest form of print advertising is withdrawing for more versatile digital advertising. Video games show an increasing potential for advertising, especially with the development of computer vision. Although there is still room for improvement and some limitations, particularly the long development time for more advanced titles, Krzysztof firmly believes that not the Metaverse but the video games will be the future bastion of digital advertising.

Watch the video recording of the entire presentation

See how our software development offer might help your project.

Would you like to receive a free valuation of your project?

Get a free estimate

The Memex Poland 2022 conference is here! 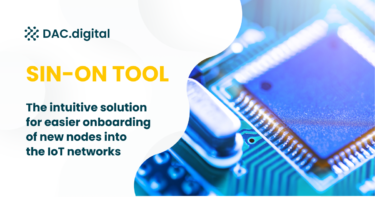 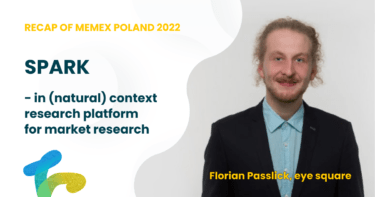 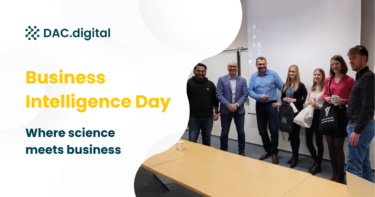