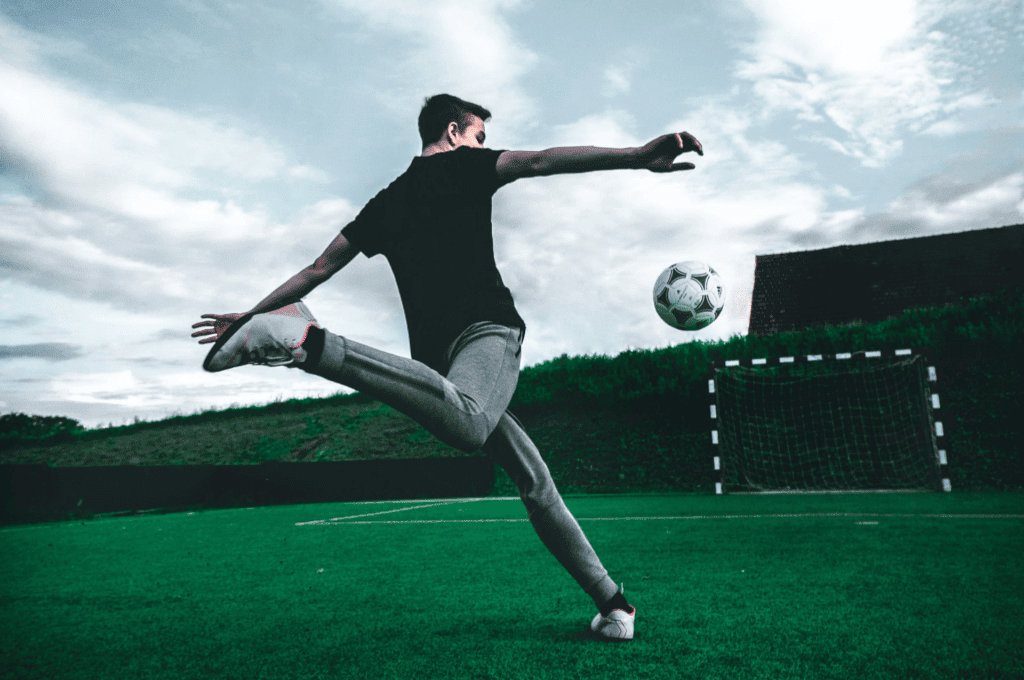 We’ve presented you the football team our company supports. DAC.digital team plays in the largest amateur league in Poland – R-GOL Tricity Football League. Over 100 teams compete in this league every year.

We are very happy that the team advanced from the Second League to the First! This year DAC.digital team took part in an indoor competition and, as one of two teams out of 14 in their group, advanced to a higher level.

This is not the only success. The team conceded the least goals in the Second League and was in the top 3 of all teams from all leagues and groups. They received the Best Defense award for their great performance.

“We have achieved the intended goal, i.e. promotion to a higher level of the competition. Additionally, we won 11 out of 13 matches, conceding the fewest goals of any team in our group and winning the award for best defense. We can be satisfied with the results, the more so as it was only our first season with such a line-up.” – Bartosz Dąbrowski, a team member.

DAC.digital team has been playing in the R-GOL Tricity Football League since 2019. Their successes are all the more impressive. They finished their second year of playing together and quickly achieved their goal of promotion to the First League. We look forward to the start of the next season. We are happy that we can support the passions of our employees and we are convinced that their next victories await them. Let’s watch the next season’s games attentively.

“Our ambitions do not allow us to rest on our laurels, and I hope that we will celebrate another promotion next season as well. This time to the Extra League.” – Bartosz Dąbrowski.

If you are interested in getting to know our team better, you can read about us here. Want to join and power up the DAC.digital football team? Write to us! 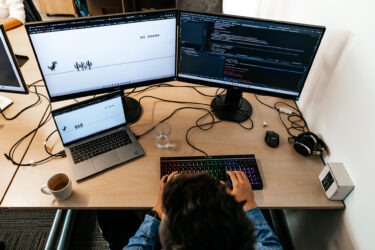 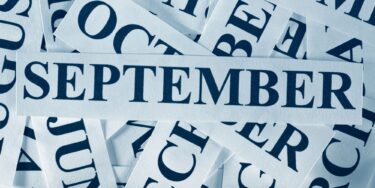 The Memex Poland 2022 conference is here!

News
Got question or enquiry?
Leave your email address and we'll be in touch soon.
Manage Cookie Consent
We use cookies to optimize our website and our service.
Manage options Manage services Manage vendors Read more about these purposes
Preferences
{title} {title} {title}